In 2011, U.S. Immigration and Customs Enforcement (ICE) issued a memorandum on “Enforcement Actions at or Focused on Sensitive Locations”. The memo describes ICE’s policy on immigration enforcement actions (such as arrests, interviews, searches, and surveillance operations) at “sensitive locations.”

The brand identity derived from solidarity amongst all people. The logomark is representative of people standing together, and also a building that in essence is labelled as a sensitive location. The solution came about by observing the “iti” in the word sensitive. To us, this looked like people in unison, and thus became the focal point of the identity system.

We are honored that our work is available for viewing at the Sea Mar Museum of Chicano/Latino Culture. It means a lot to us to know that our work has helped the community and it drives us to fight even harder. Thank you all for your support. 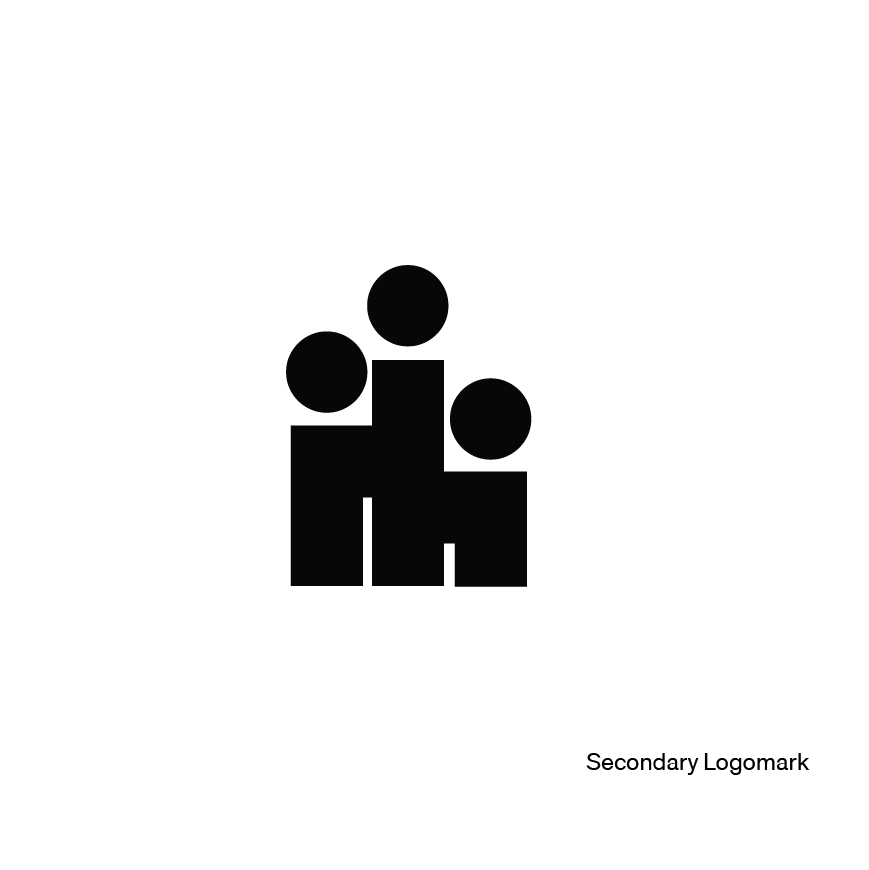 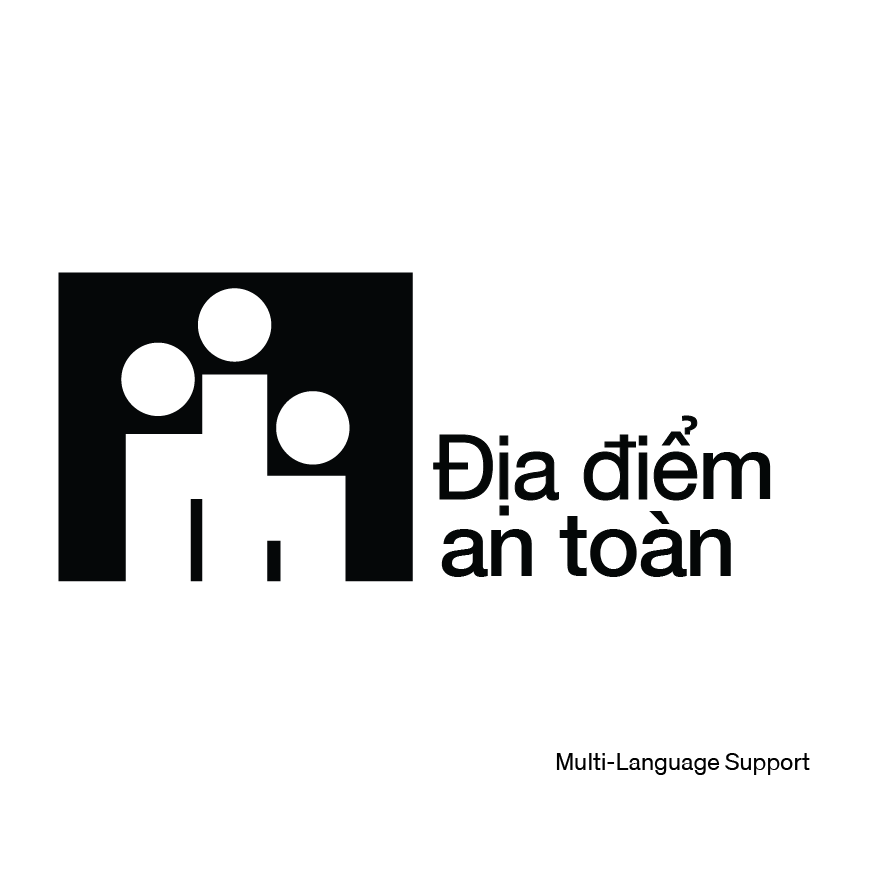 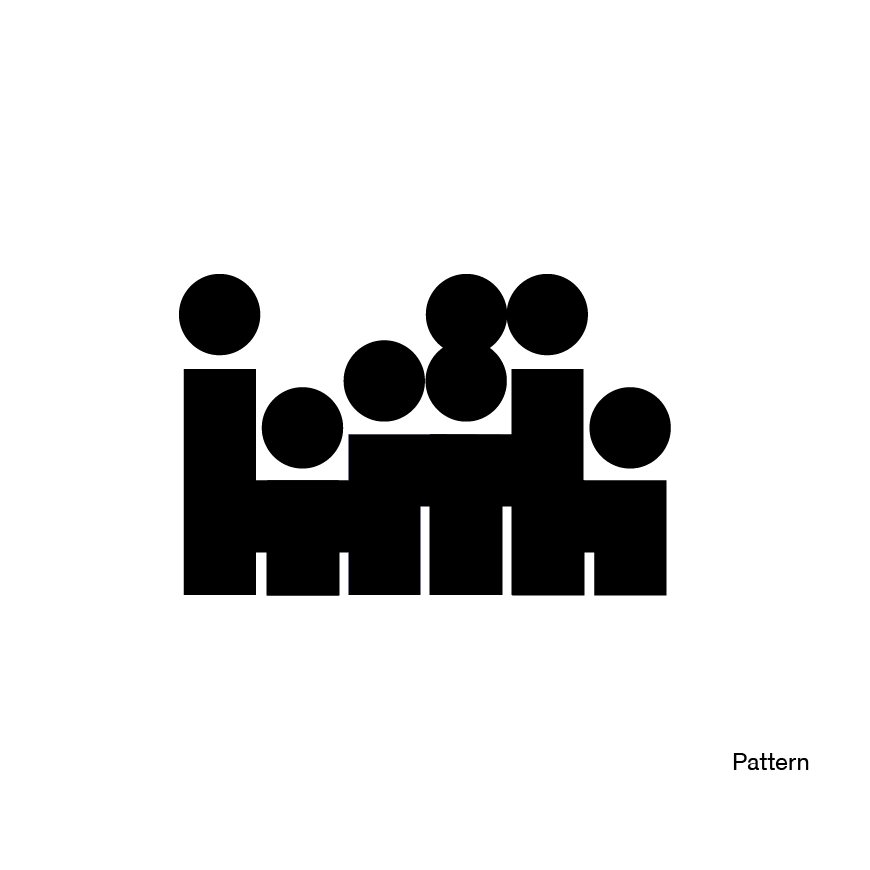 To educate institutions on what Sensitive Locations are, information sessions were held by El Centro de la Raza.  We, then created posters for these sessions. 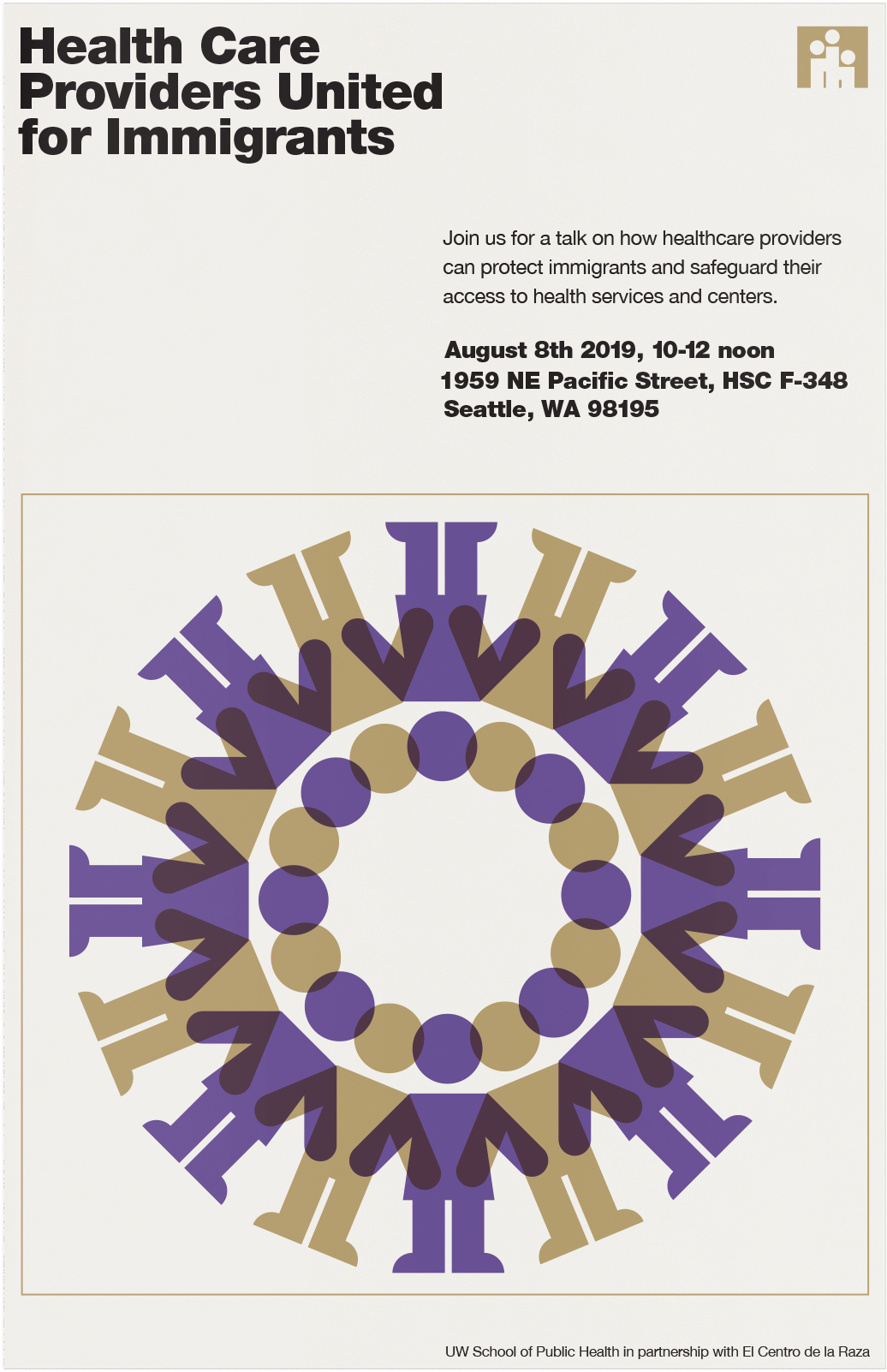 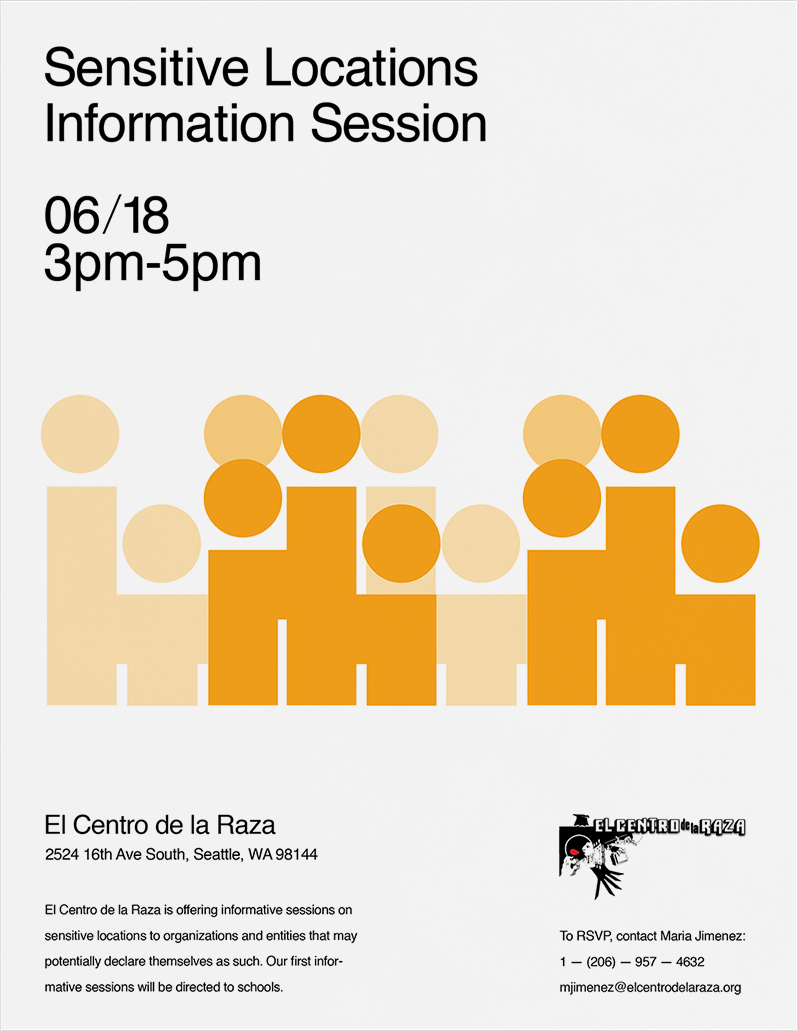 To ensure brand consistency, a manual on how to use the logomark was created alongside the brand identity. The brand guidelines was later expanded into a toolkit for organizations were encouraged to use if they chose to adopt the Sensitive Locations symbol.  This would aid in ensuring brand consistency regardless of who used the identity. 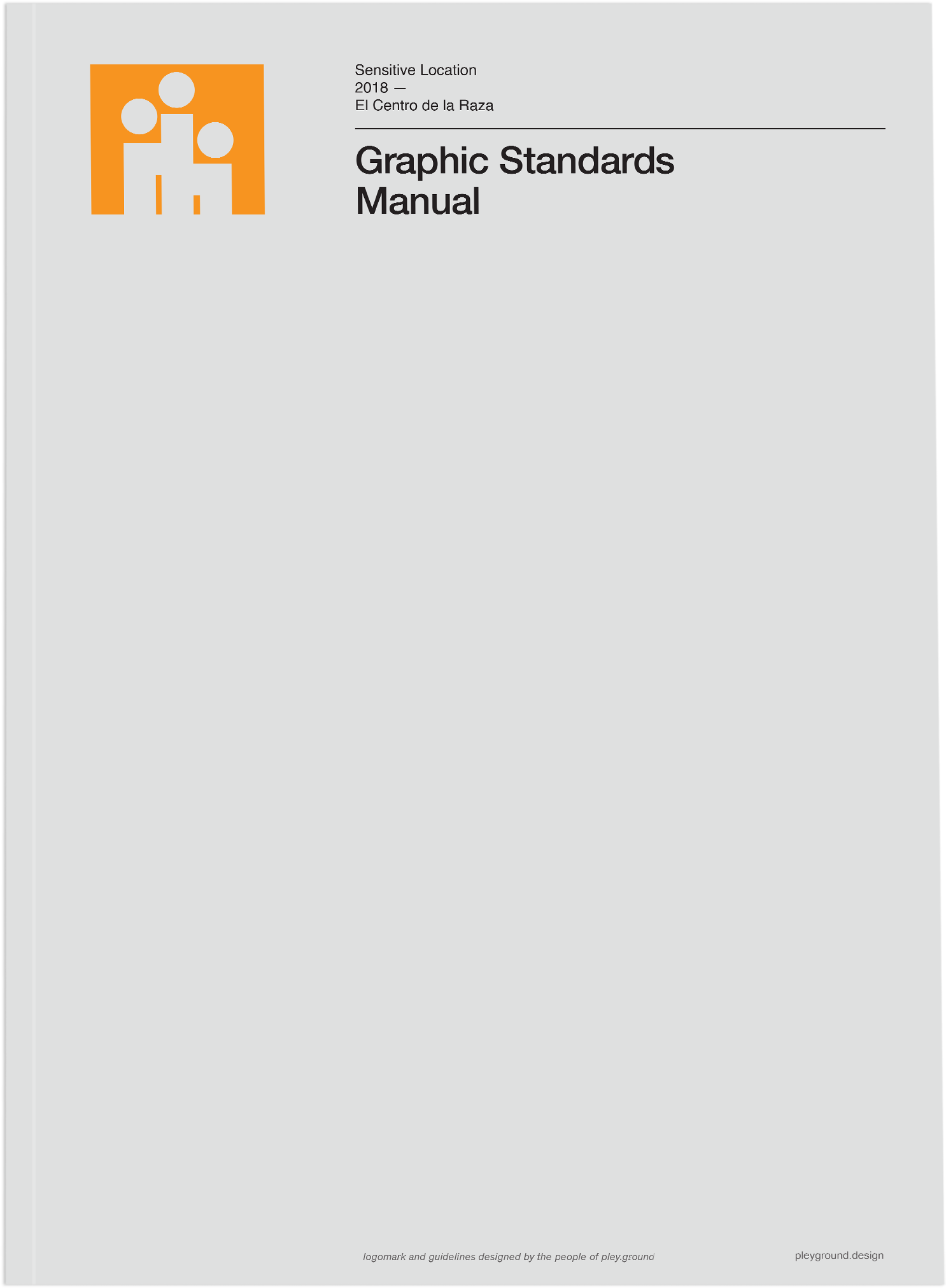 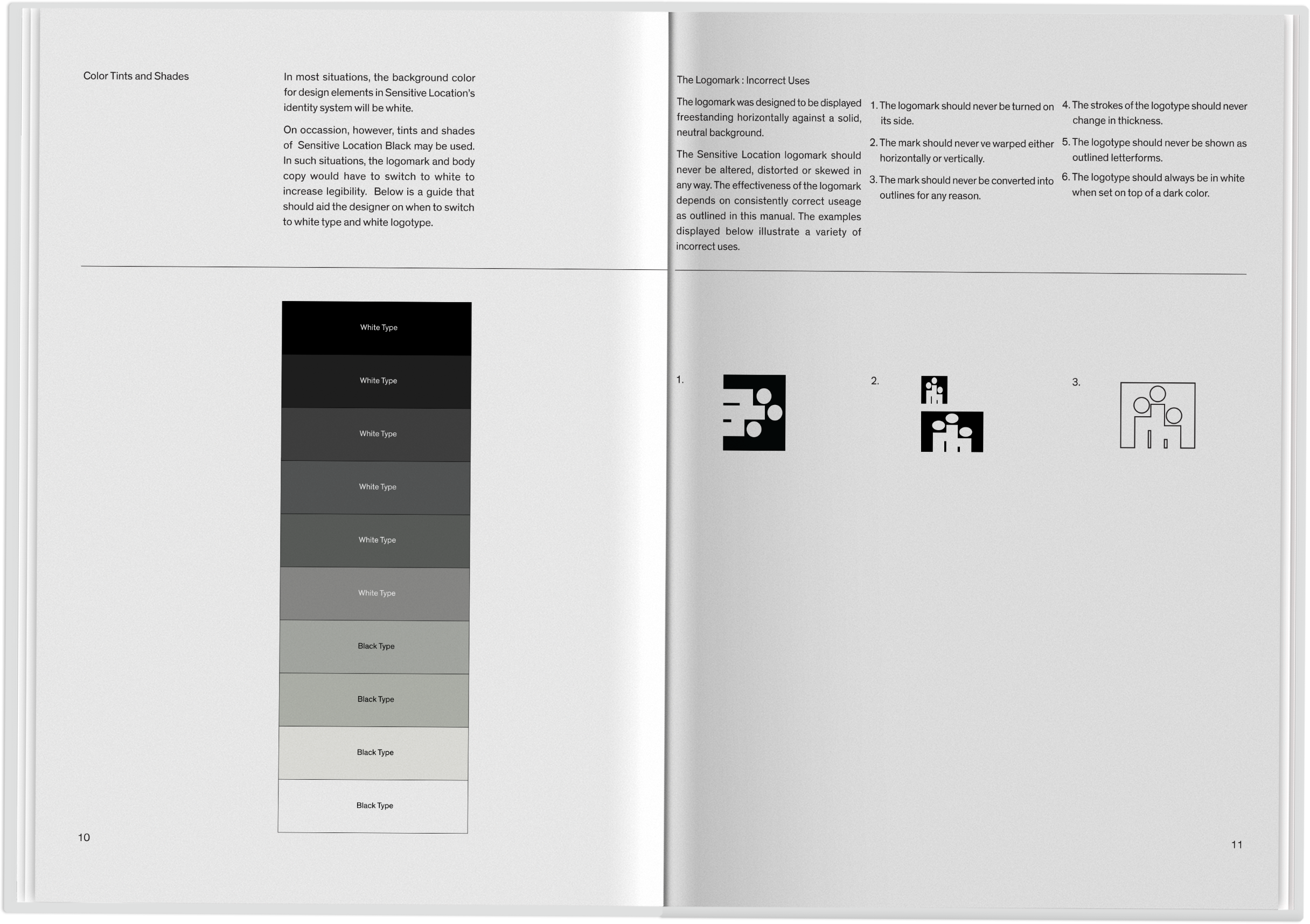 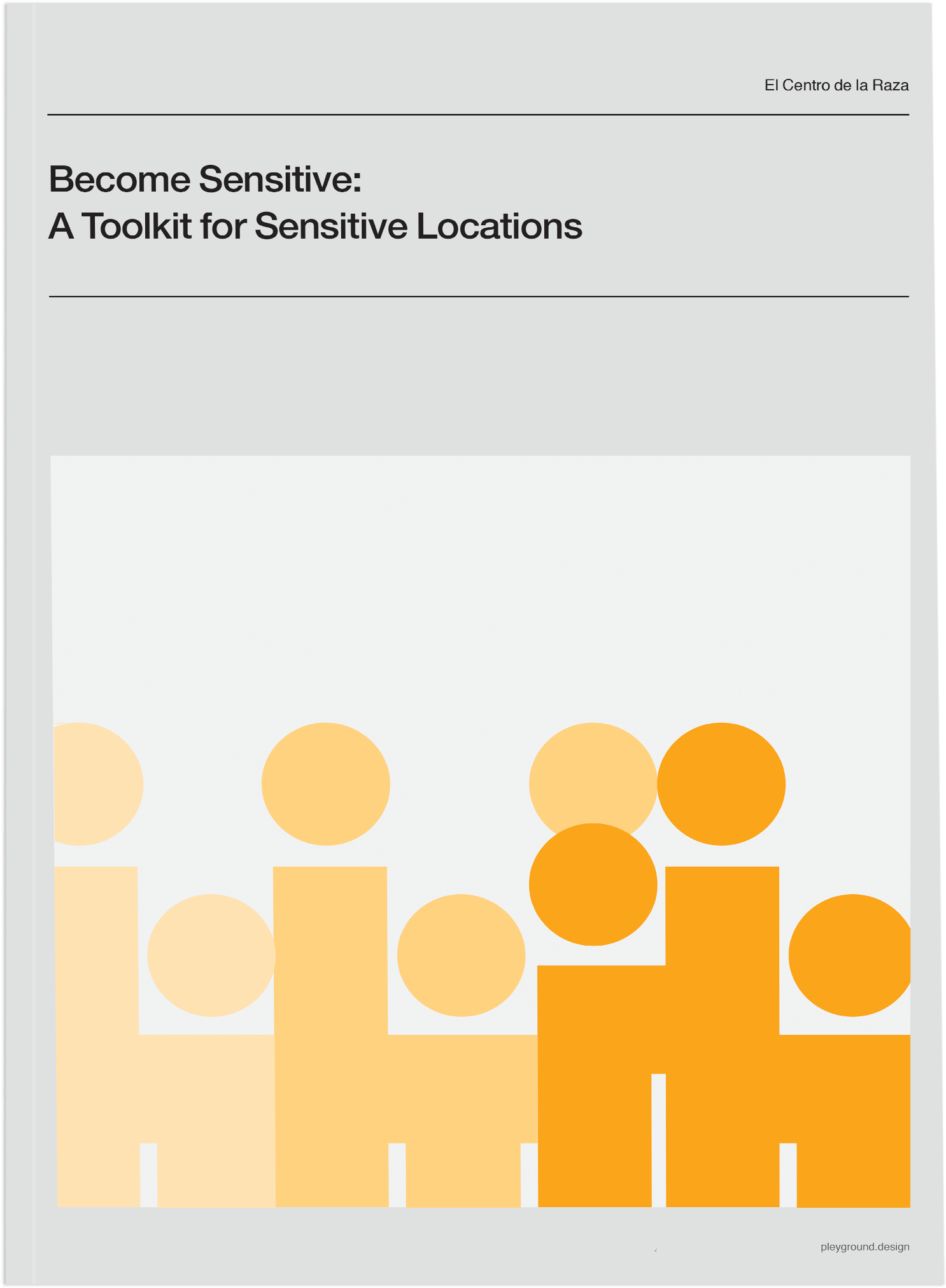 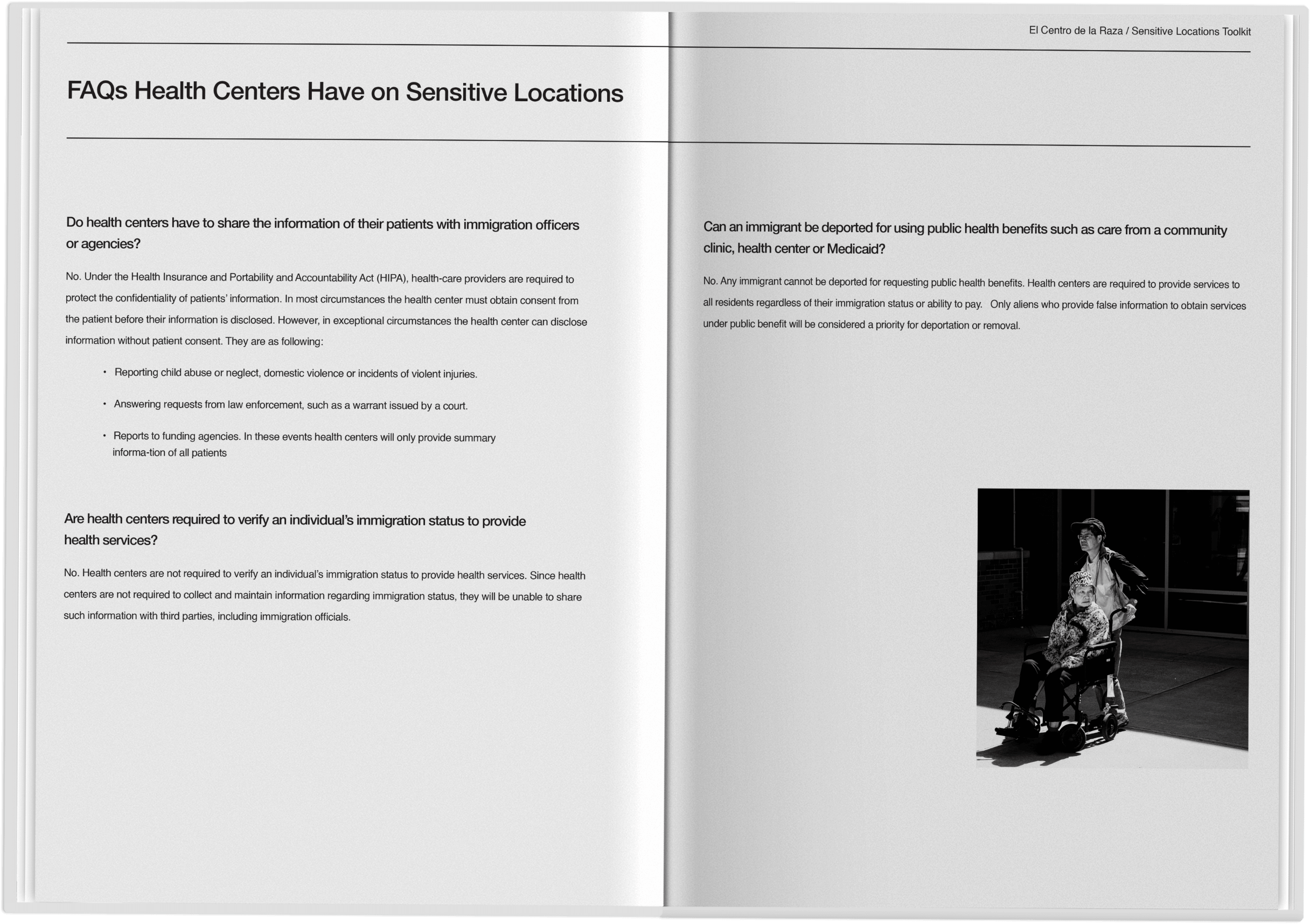 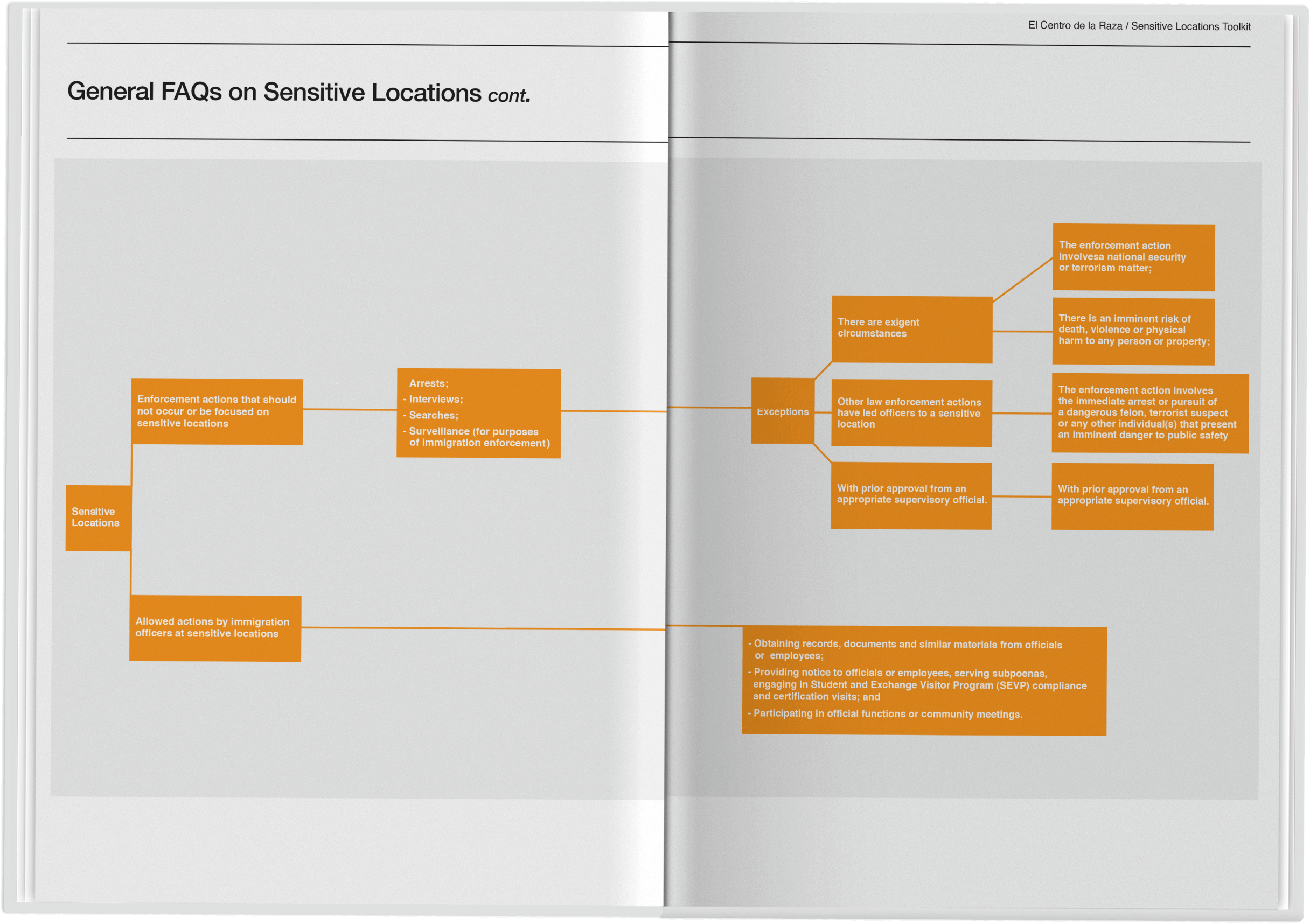 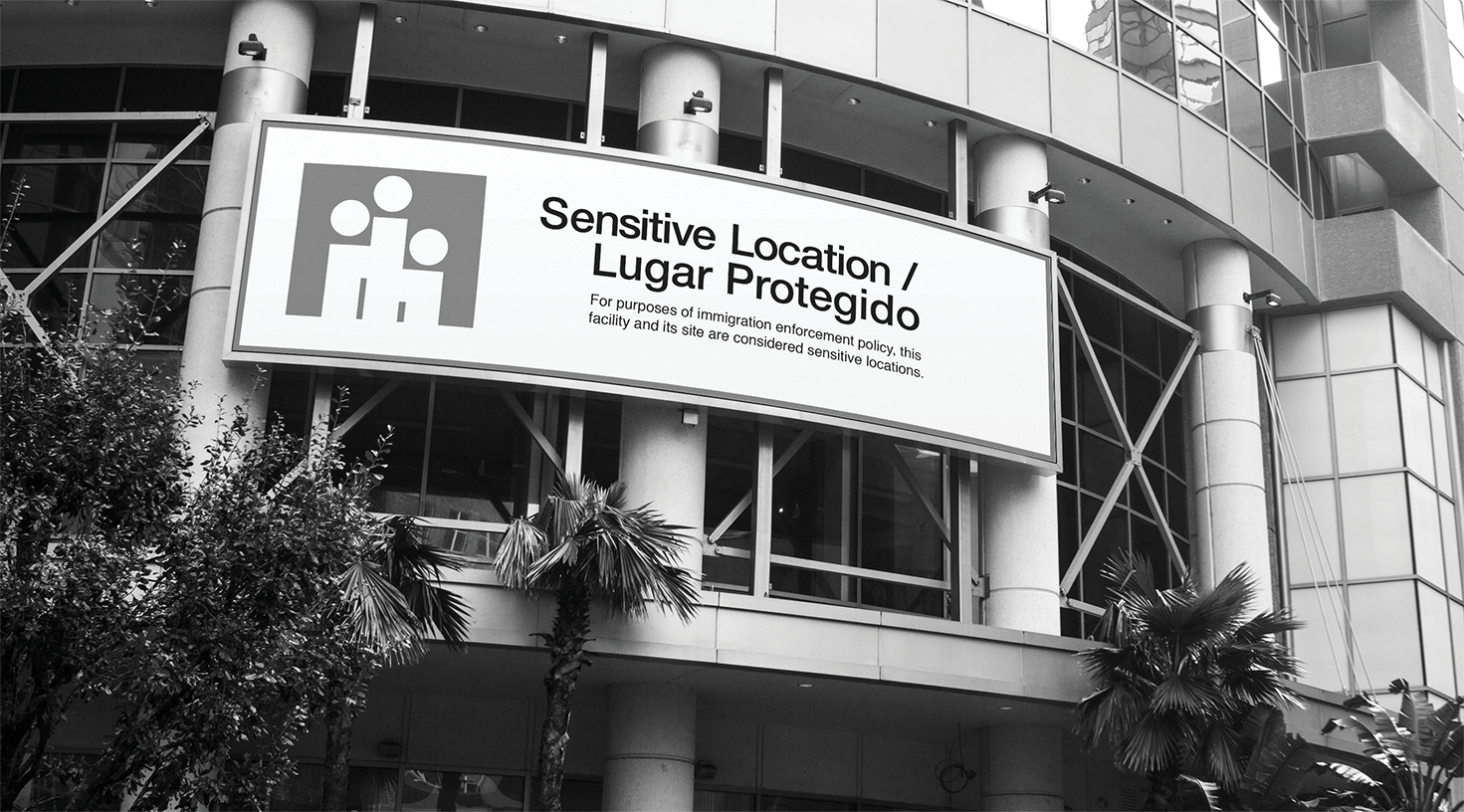 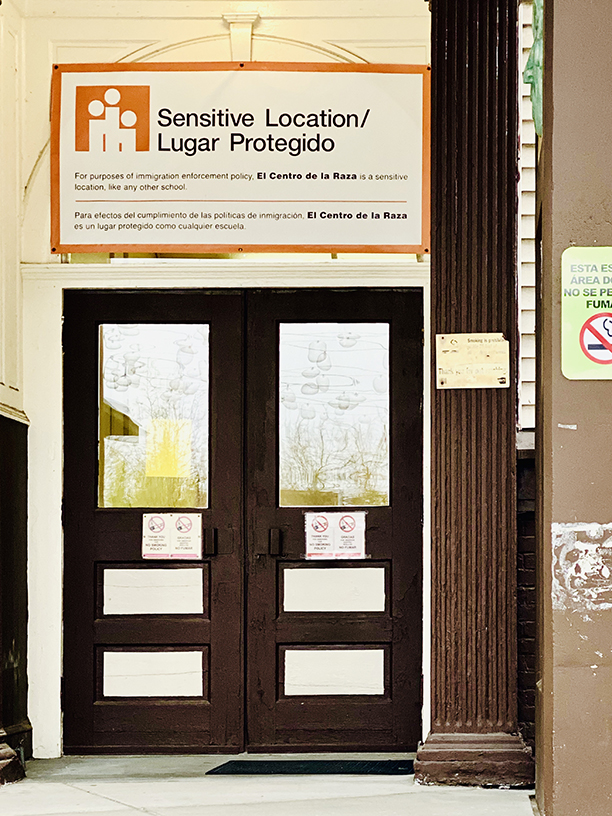