Chicano Economics is a reimagining of the design to one of the Chapters of Tony Castro’s book Chicano Power: The Emergence of Mexican America.  At the heart of the book are Castro’s portraits of the men who pushed the Chicano movement forward, by turns uniting and splintering it: Cesar Chavez, whose farm worker organizing in California focused national attention on Latinos; New Mexico firebrand Reies Lopez Tijerina, who tried heroically to redistribute land in the Southwest to the descendants of the holders of the original Mexican land grants; Jose Angel Gutierrez, the radical founder of La Raza Unida, the Chicano movement political party in Texas; and Denver-based Corky Gonzales, the movement’s theorist, who popularized the name Chicano and the concept of Aztlan.

Our approach to the design was to bring forth a more photo heavy approach to the book.  This in turn would help shape the visuals of the times during the Chicano Movement.  It also aids in distributing the imagery to those who may have never seen the photos, or may have believed they were lost in time. 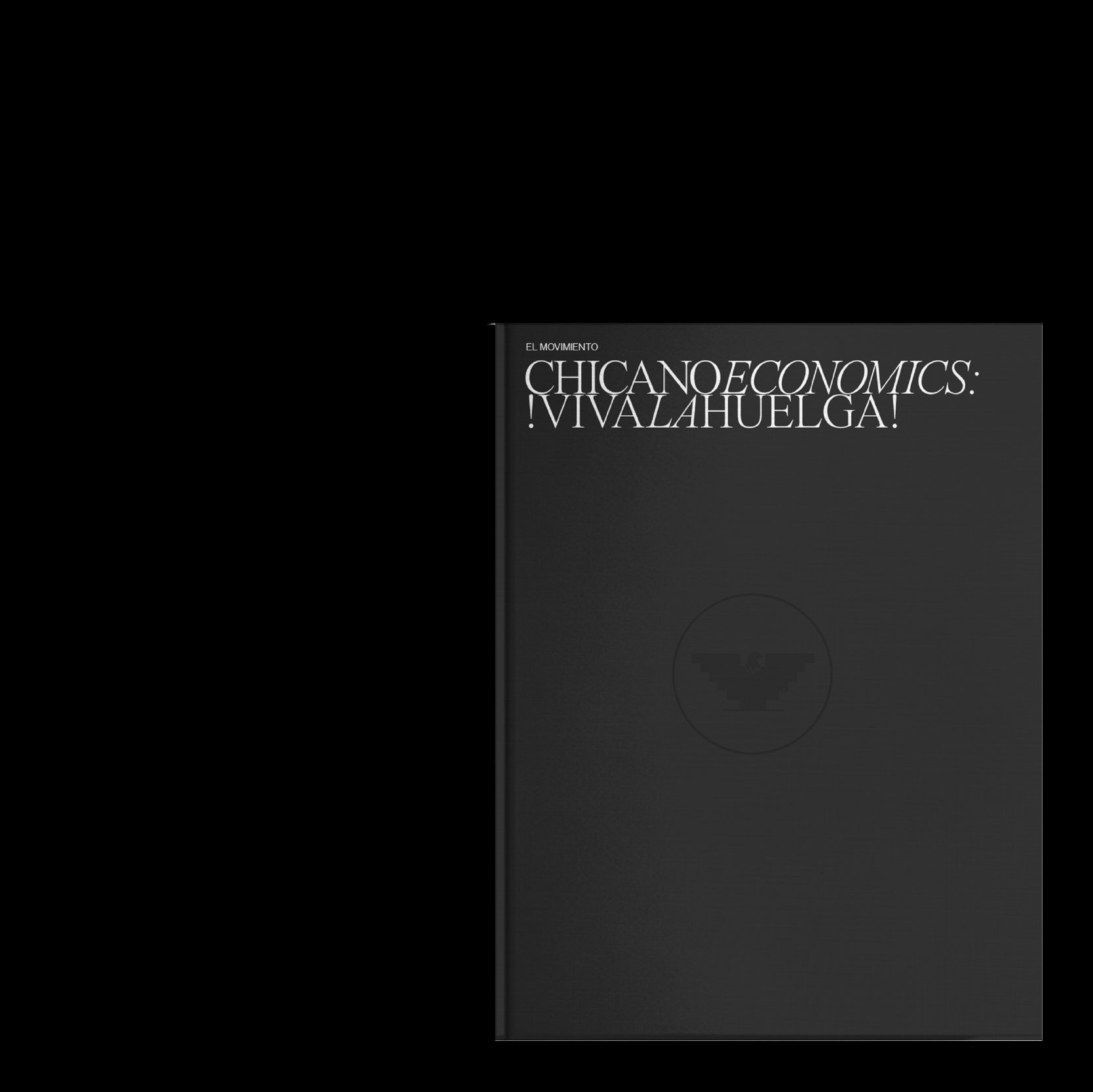 Tony Castro’s words were allowed to stand on their own through out the book.  When an impact was required, bold and direct typographical approaches to the design were taken. 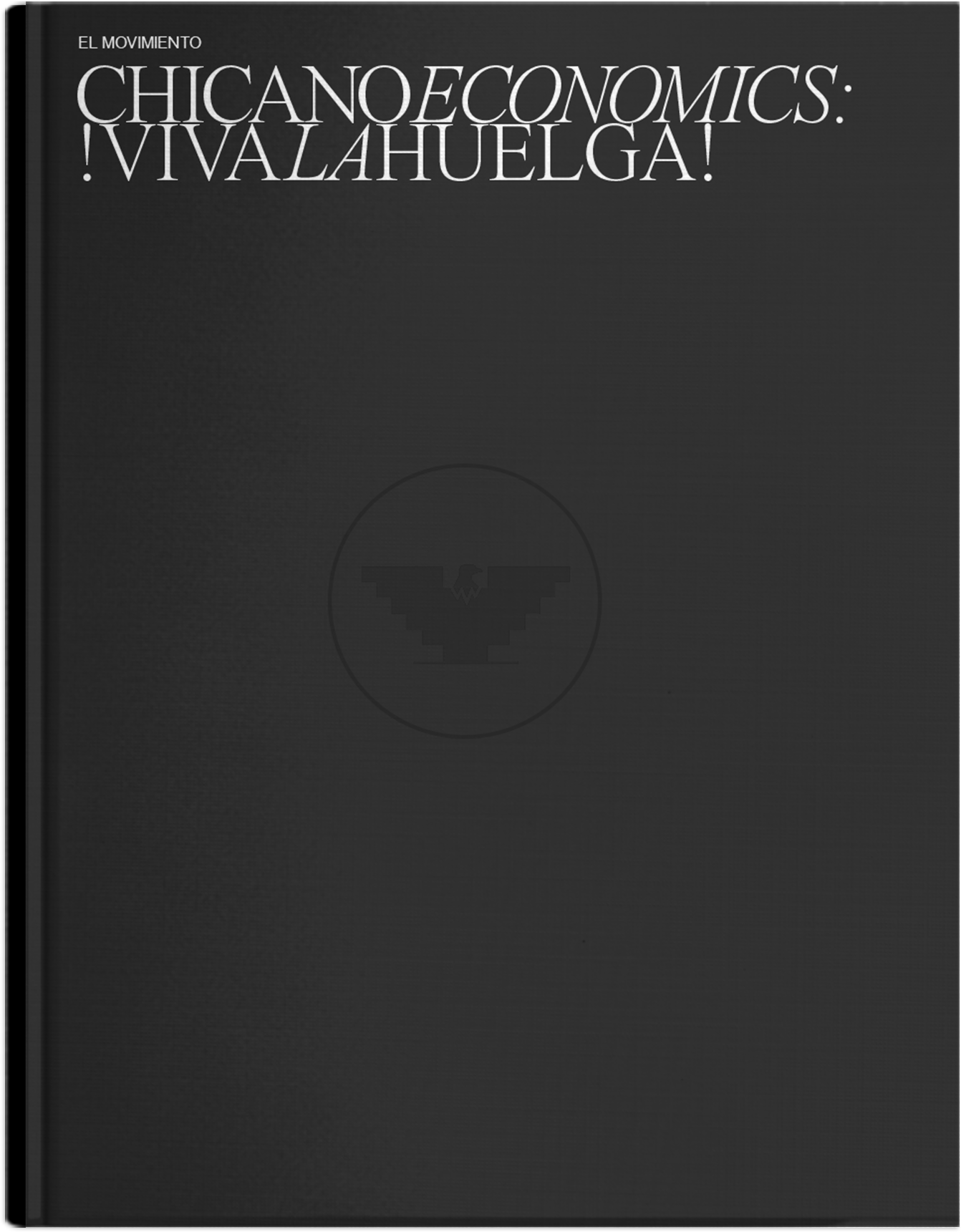 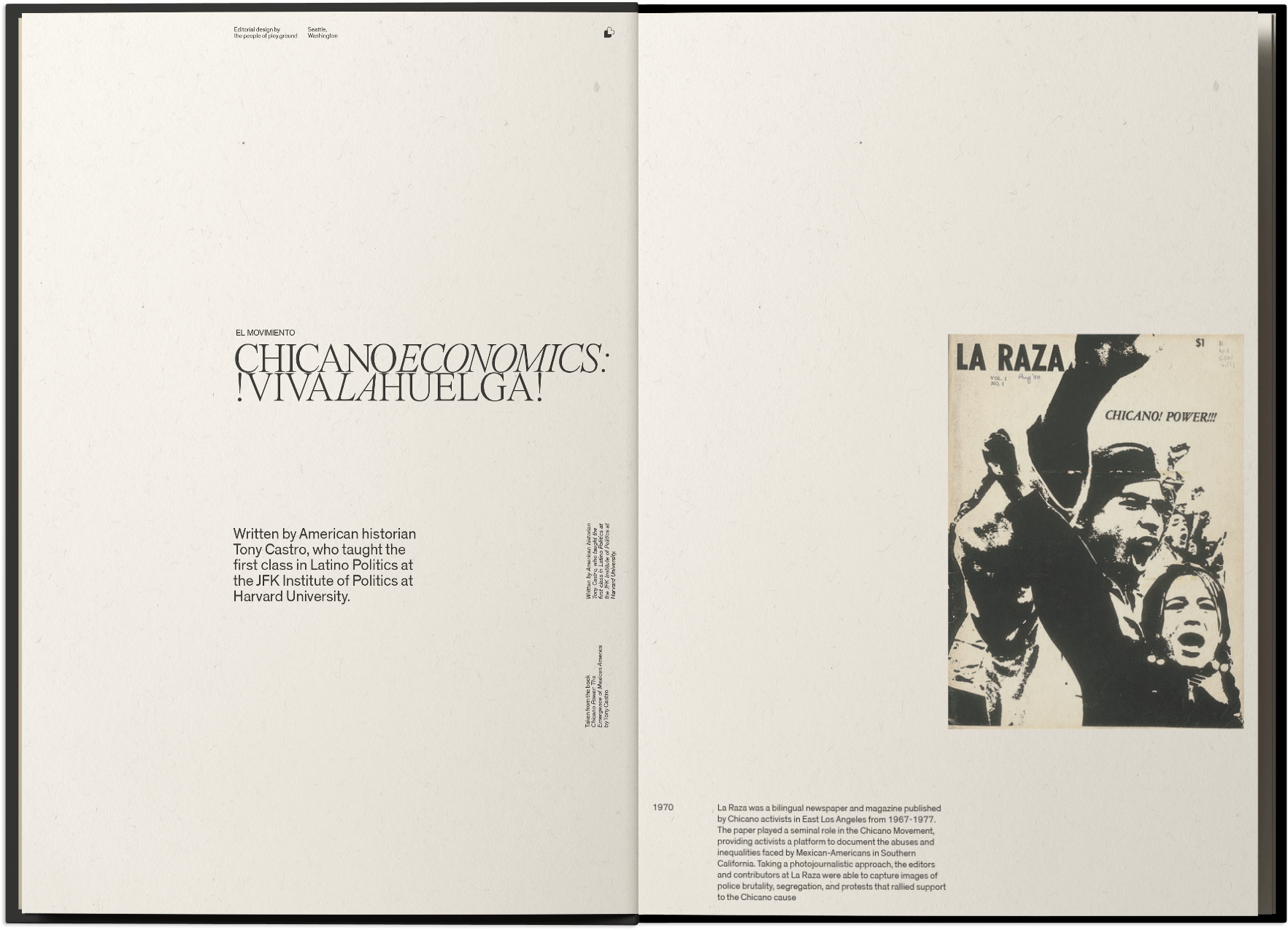 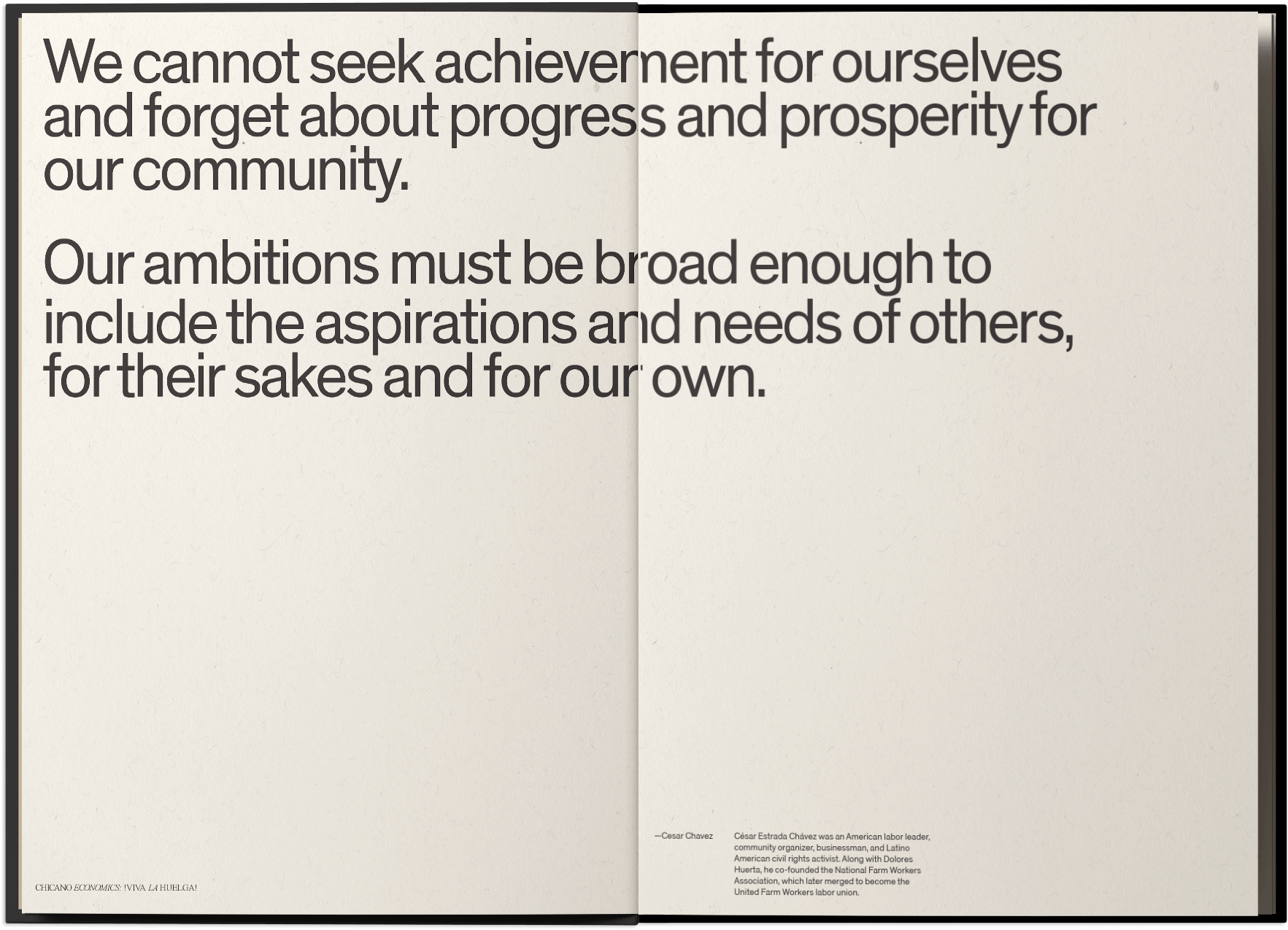 We also wanted to include a multitude of photos from that point in time.  We wanted to provide a safe place for these images for future keeping. 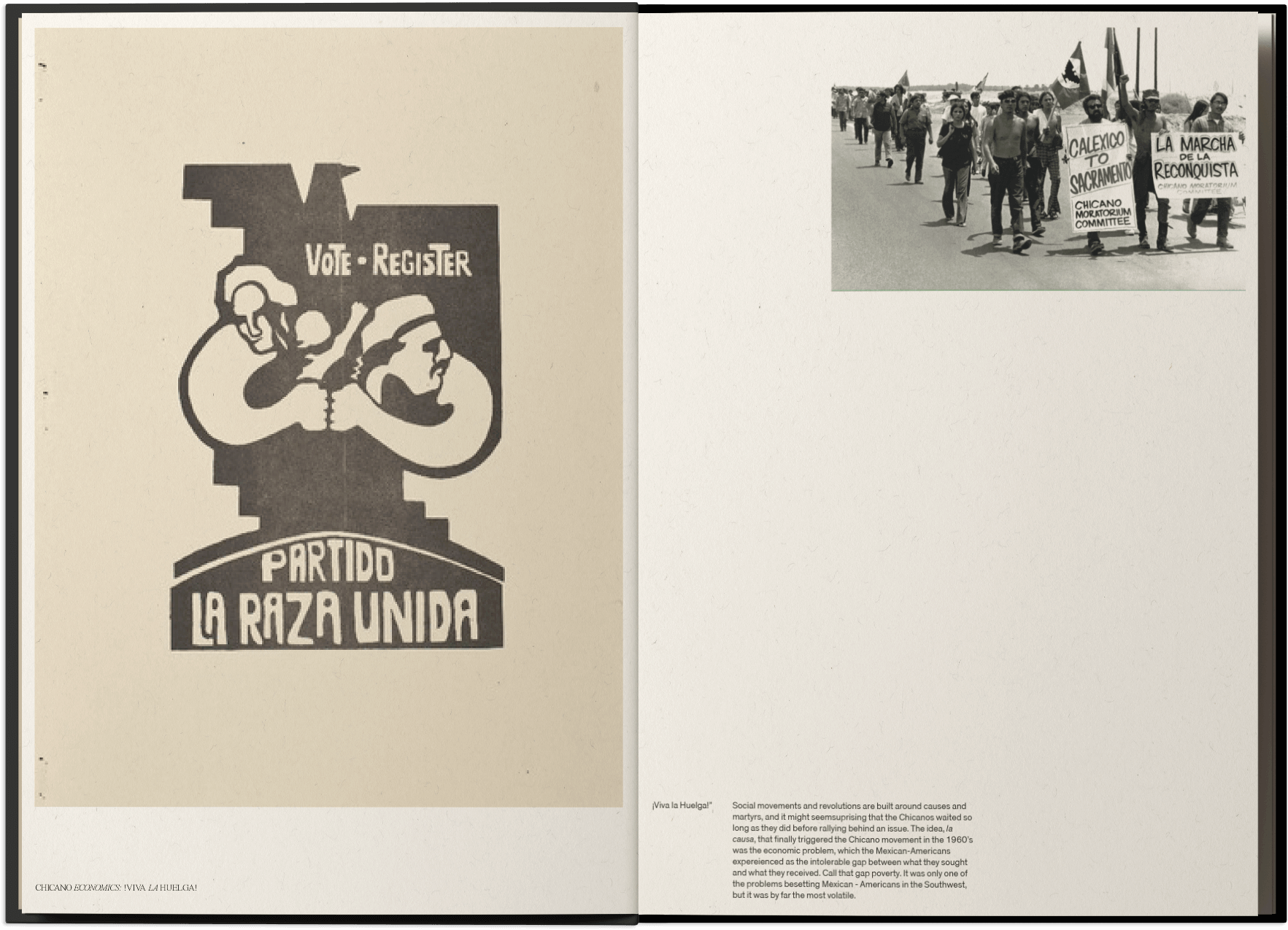 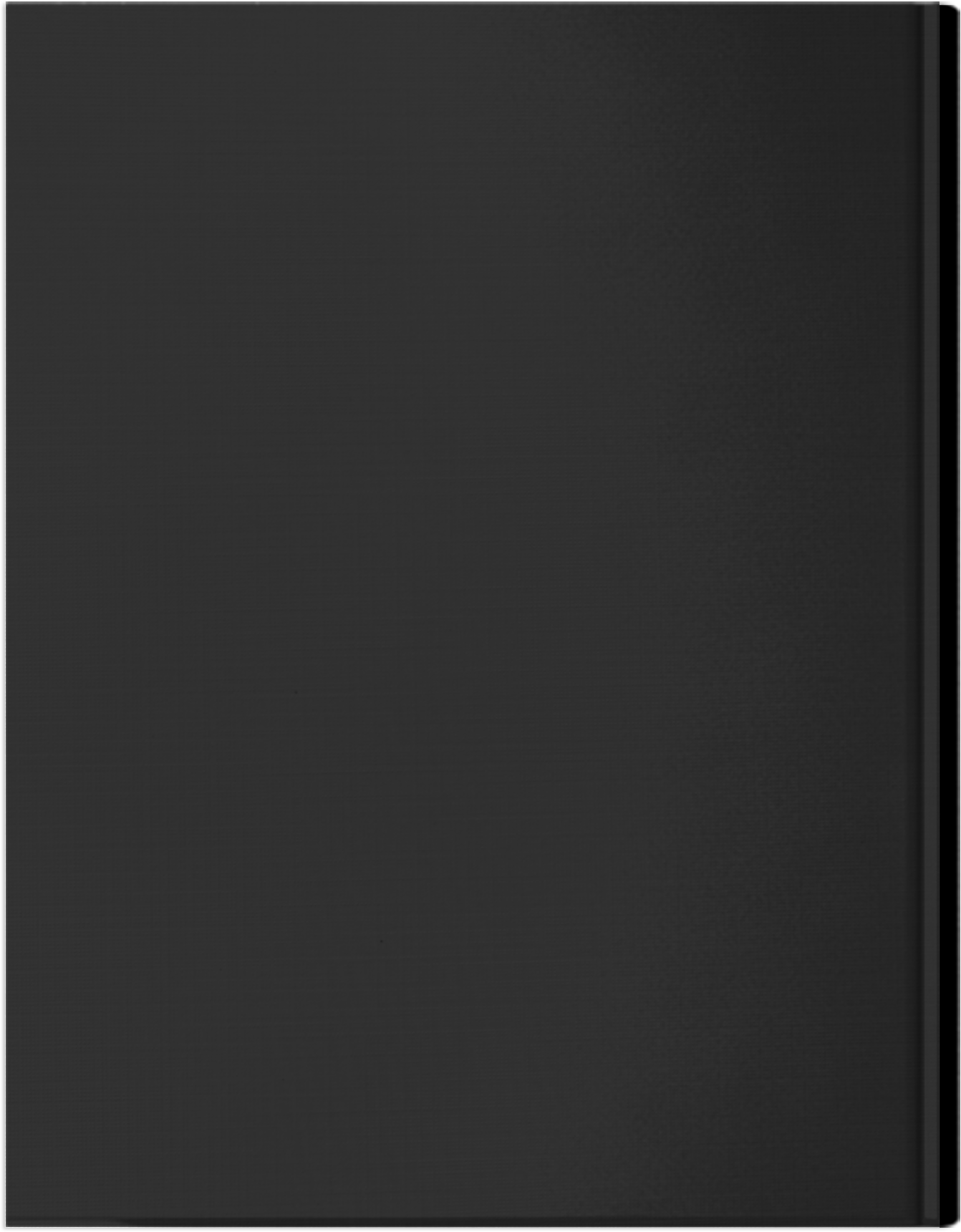 As an extra, the work done to the book design was extended beyond the the confines of its pages. 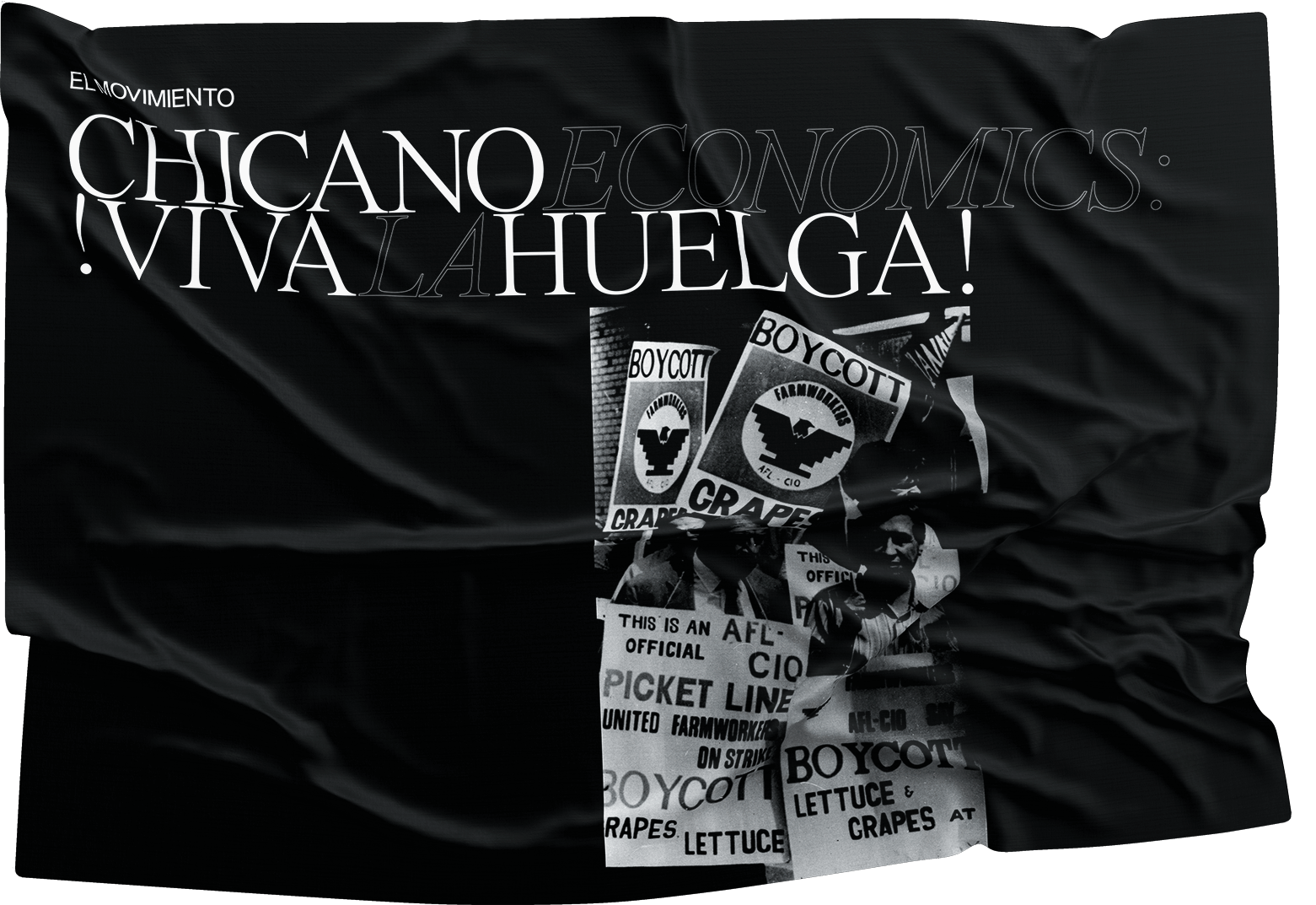